For the best views of the eastern warblers and spring migrants...

Sitting on the eastern edge of the Mississippi Flyway, Ohio's spring migration is known around the world. The southern part of the state hosts many breeding warbler species, such as Kentucky Warbler, Worm-eating Warbler, and the unique Cerulean Warbler.

The North Coast of Ohio is a stop-over point for species migrating further north. The birds see the vast waters of Lake Erie and drop in to rest at places like Magee Marsh, Oak Openings, and the newly opened Howard Marsh (2018). 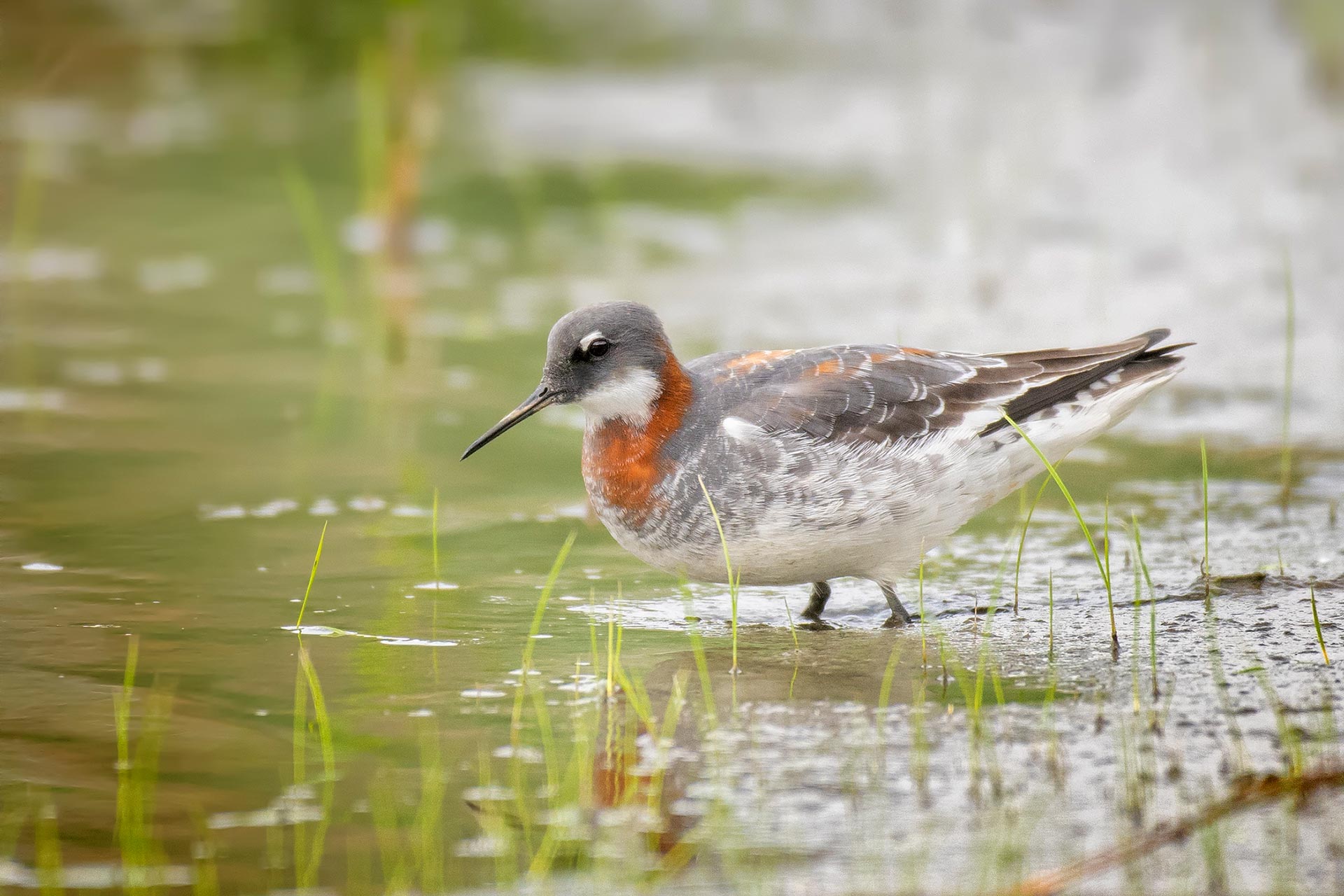